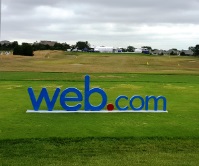 The Digital Ally Open came to Overland Park August 4th through the 8th.  Champion Wesley Bryan prevailed in a three-man playoff that capped a week of fun and excitement.   Bryan actually ended up taking home three items during the award ceremony on the 18th green following play – his trophy, first place winner’s check, and a brand new PGA Tour card by way of winning his third title this season on the Web.com Tour.

To read more about the tournament, visit the PGA Tour’s coverage of the event here.   What follows are our favorite images of a fun-filled week of professional golf right here in KC. 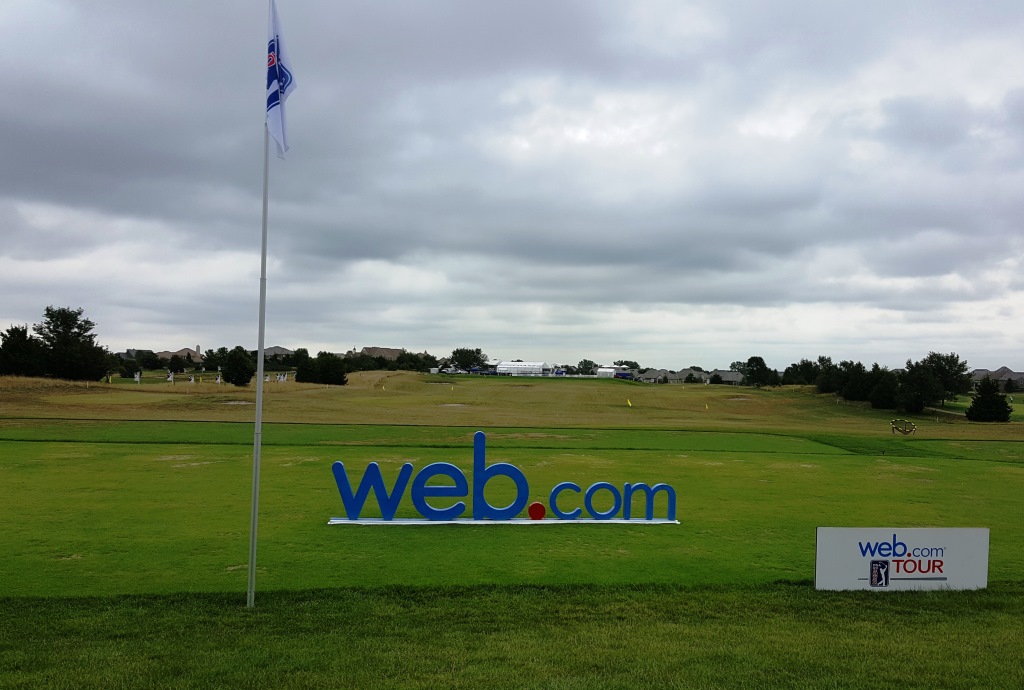 The Web.com Tour Came to the Links of Lionsgate in Overland Park. 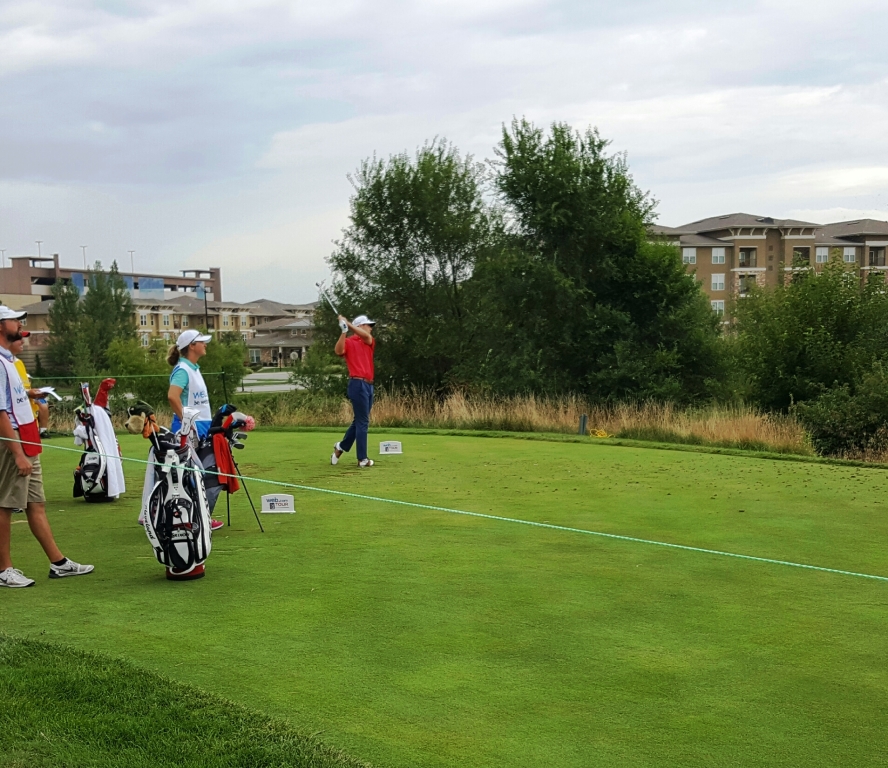 Rick Lamb tees off on #5 en route to a birdie that put him one stroke off the lead Friday. 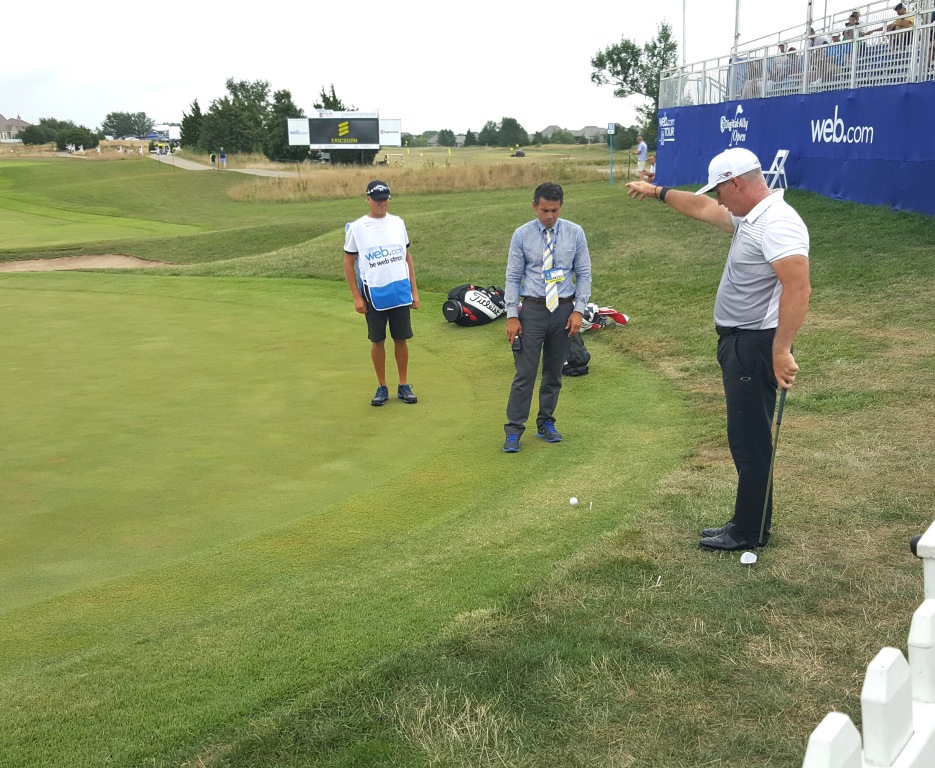 PGA Tour winner Peter Lonard with a drop from the fencing that closely surrounded the 18th green. 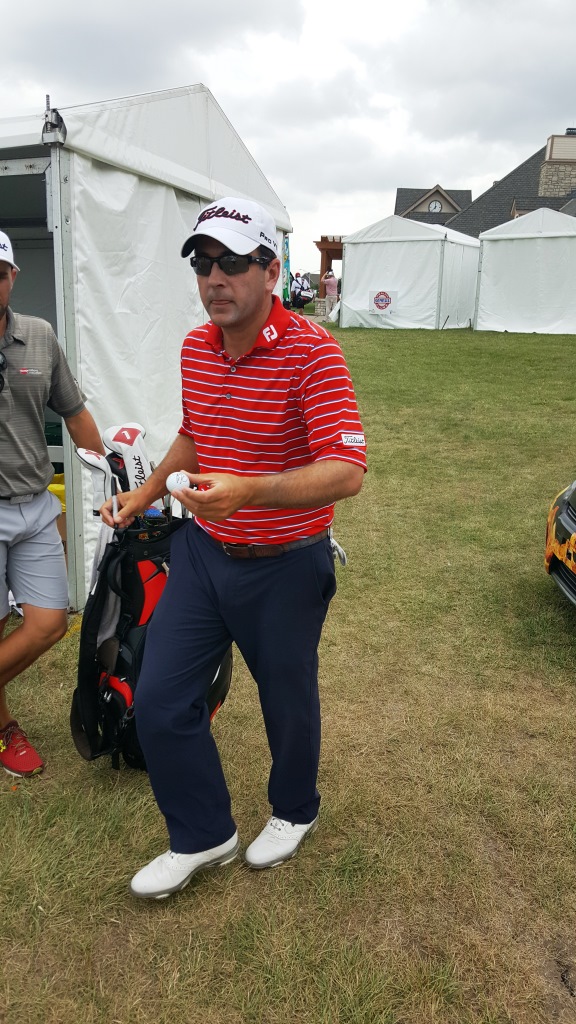 Ben Curtis, winner of the 2003 British Open, signs a ball for a young fan. 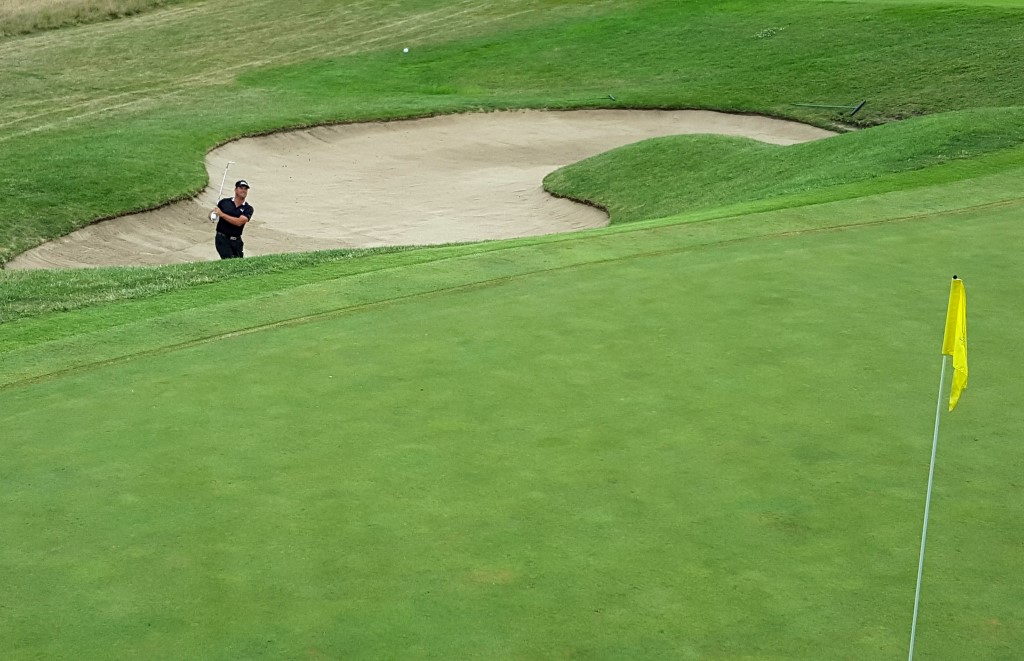 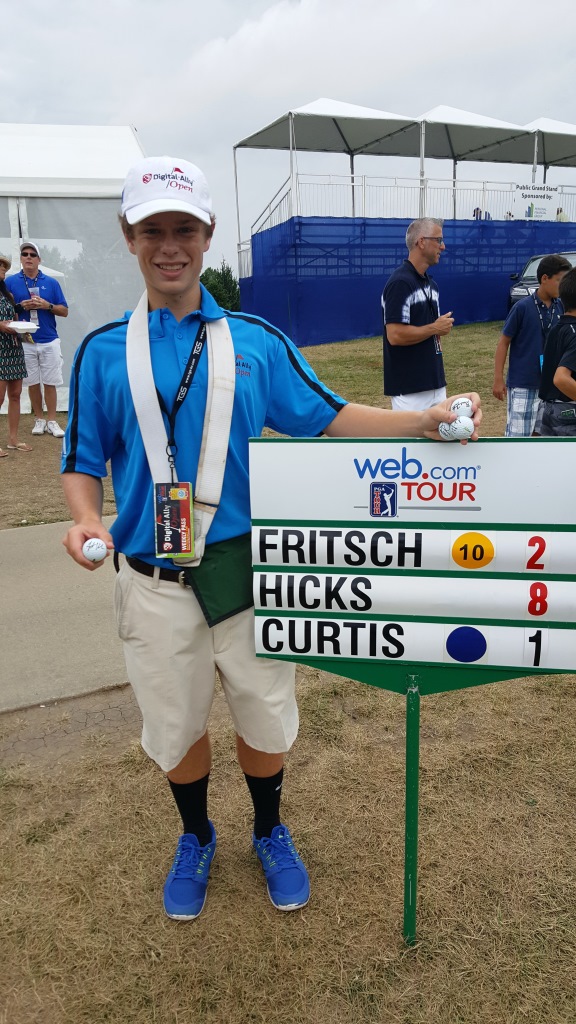 A young standard bearer shows off his souvenirs – including one from Major Winner, Ben Curtis. 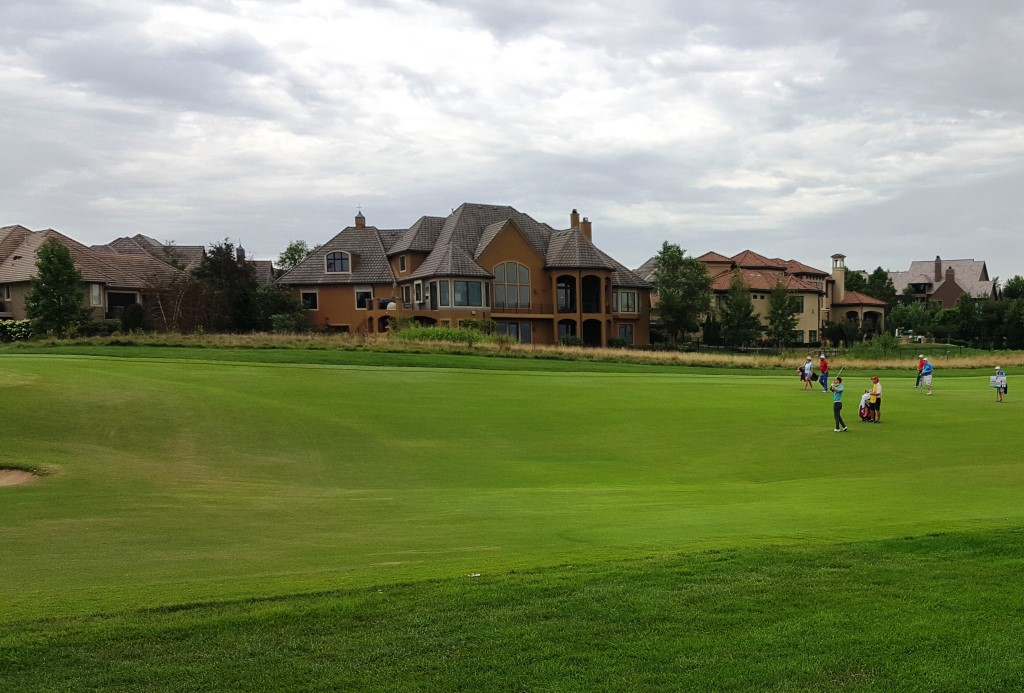 Rookie Ollie Schniederjans from the fairway with the homes of Lionsgate providing a backdrop. Schniederjans is currently 2nd on the Web.com money list. 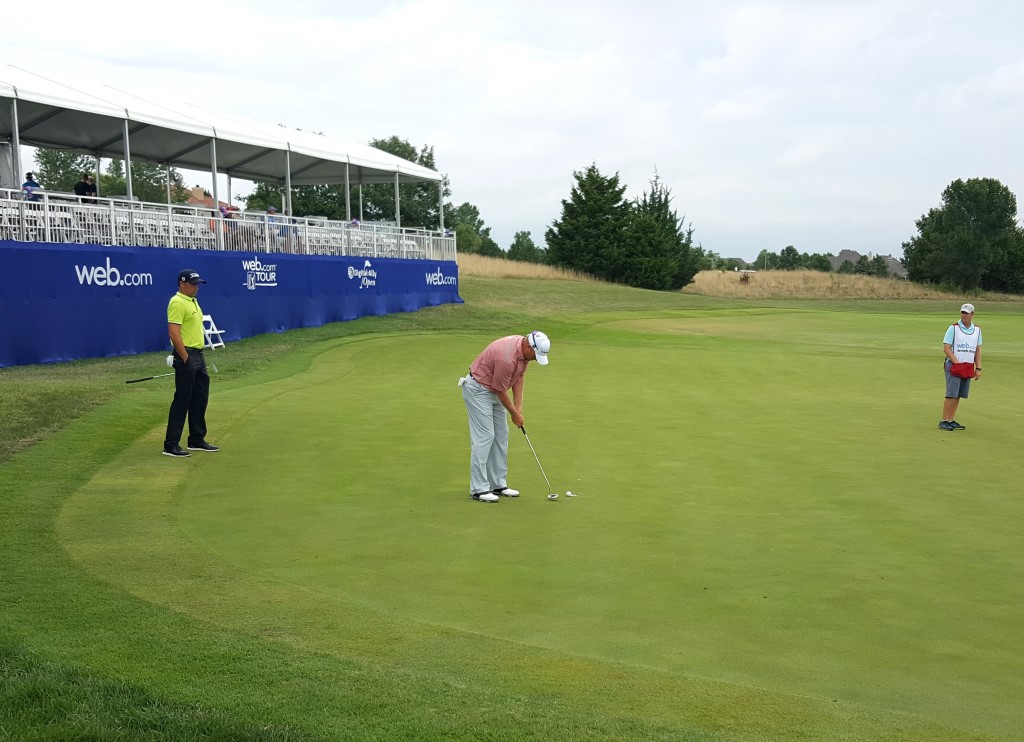 Three-time PGA Tour winner taps in on the 18th hole early in the week. 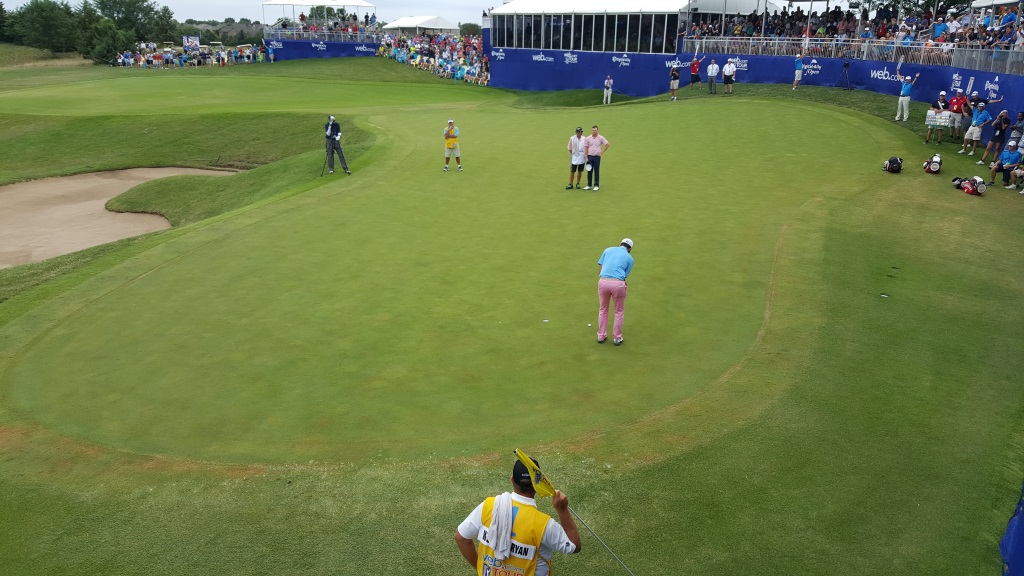 Wesley Bryan with a short putt to clinch his third win this season and an automatic promotion to the PGA Tour. 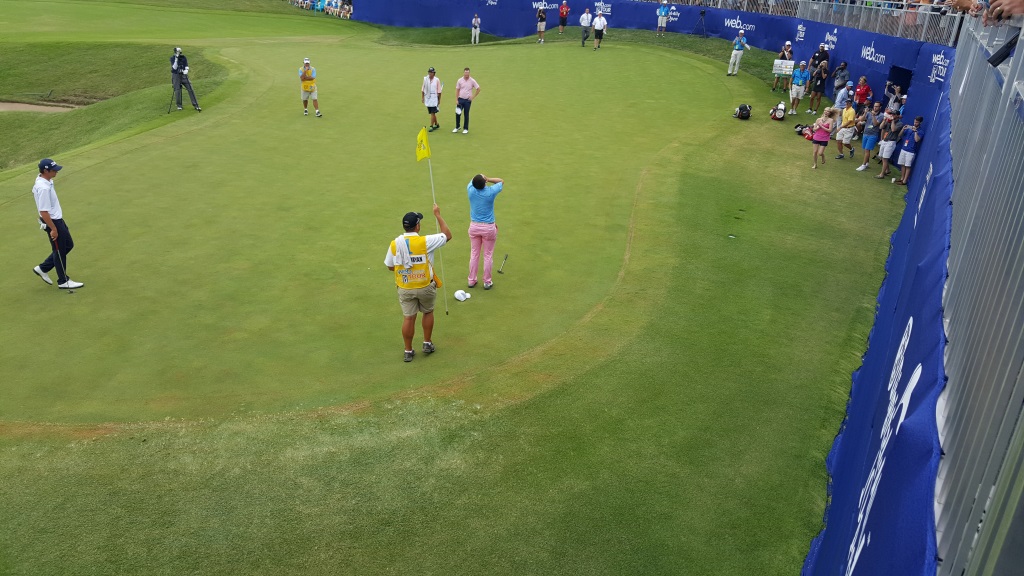 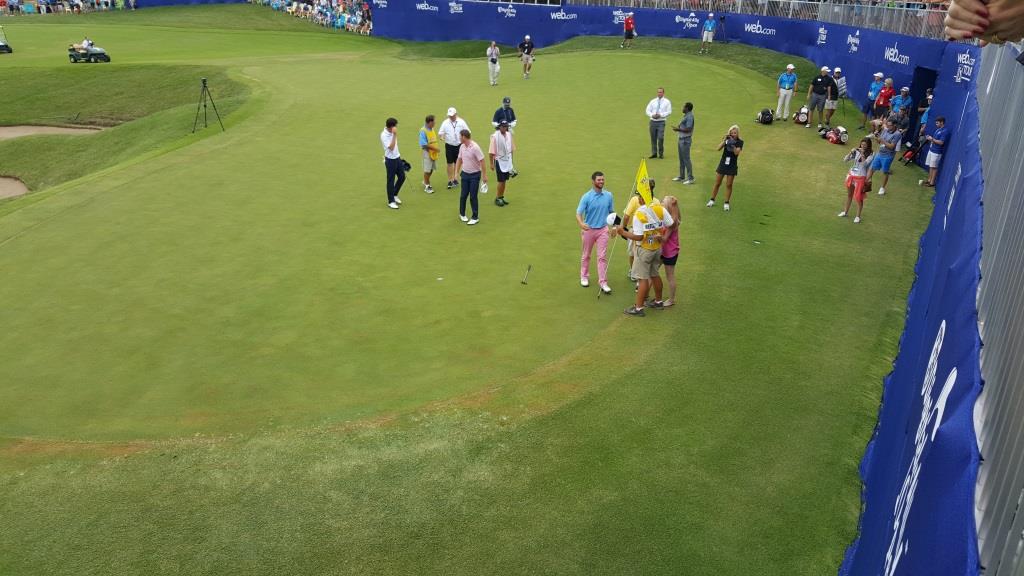 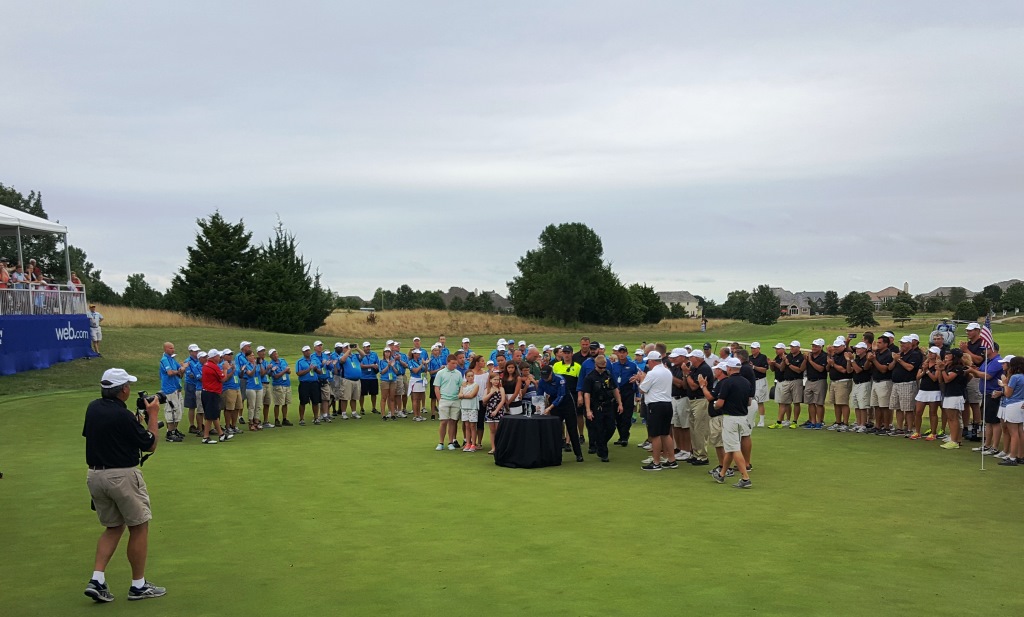 The winner’s trophy was flown in aboard the Children’s Mercy Hospital helicopter which landed on the 18th fairway. 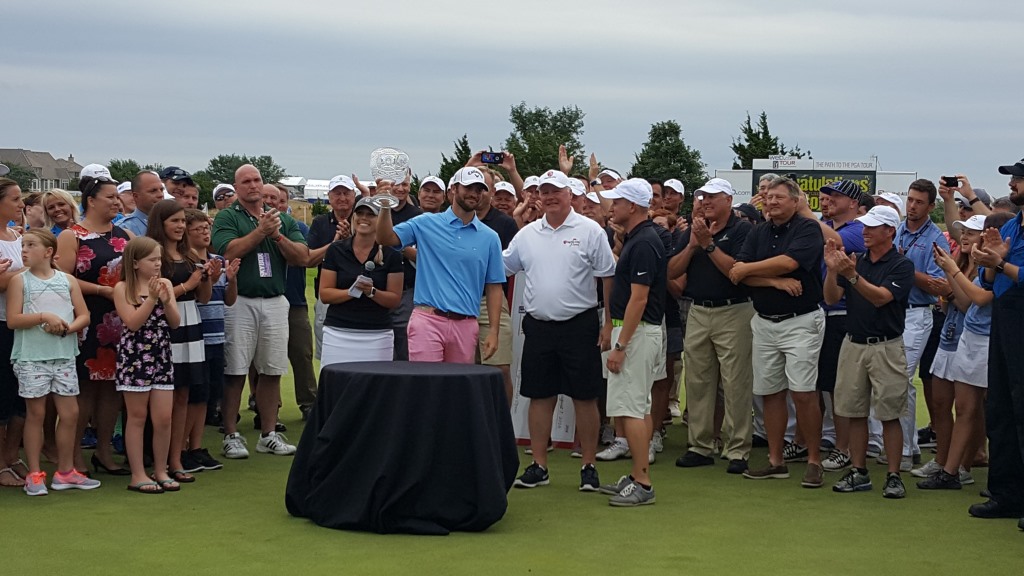 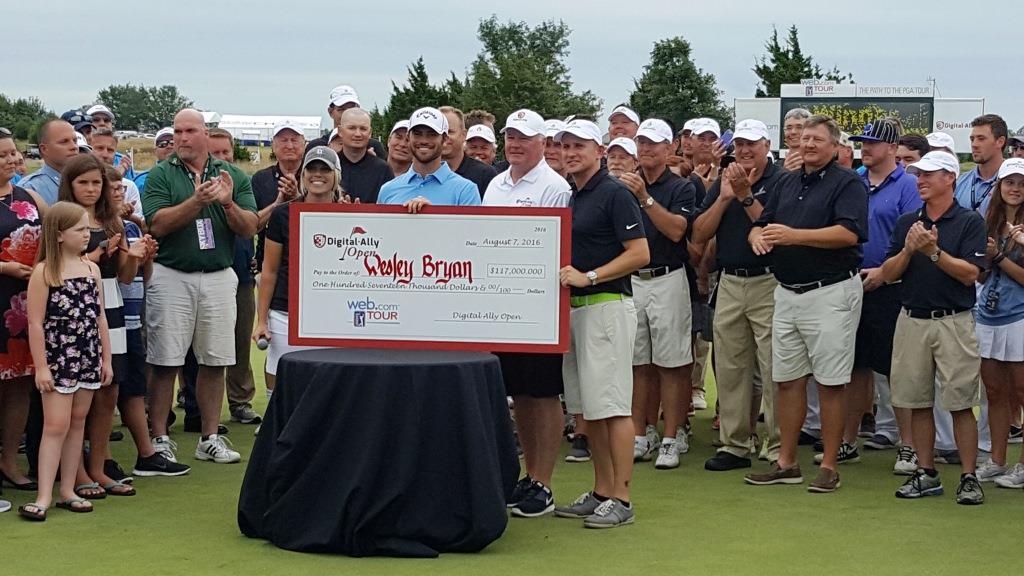 Bryan gladly accepts his check, and… 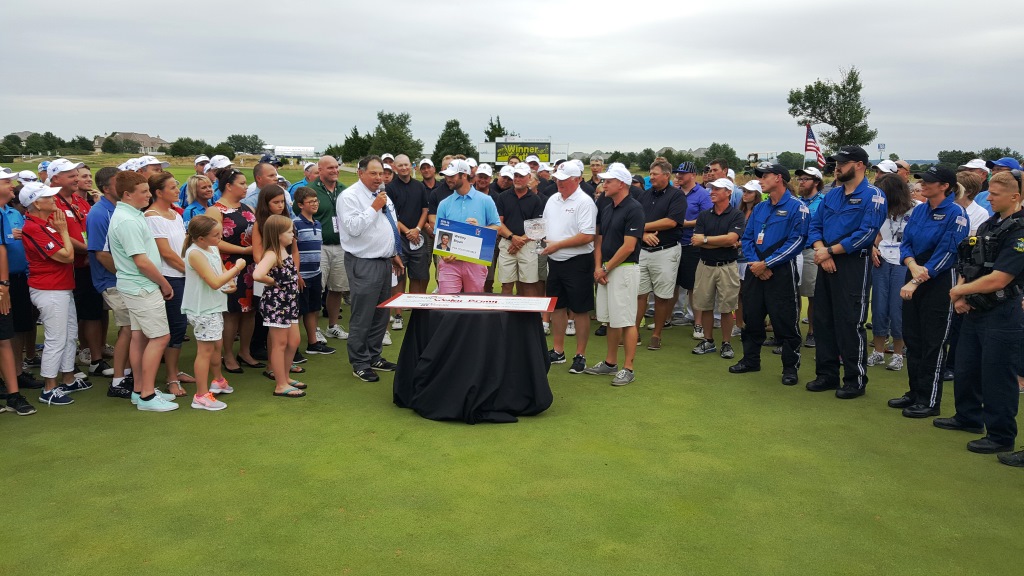 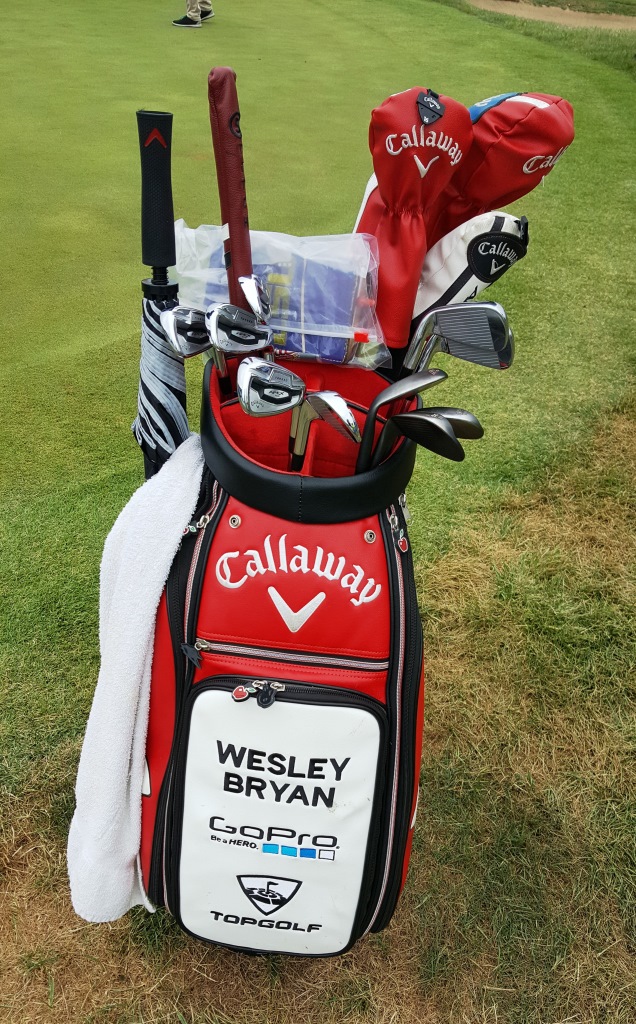